Robert Lippok and Nino Errera met for the first time in 2012 to work on Ludovico Einaudiʼs The Elements concert. The project was a tribute to Einaudiʼs mentor, Luciano Berio and premiered at Auditorium Parco della Musica in Rome. In 2014 they developed the project The Persistence of Memory for the Ethnological Museum in Berlin Dahlem using instruments, such as Gamelan and Indian chimes, of the collection.

During a residency in Chocó / Pacific Coast, Colombia in 2015 Robert Lippok investigated the near by rainforest. He collected several objects like branches and leaves as sources for compositions. Later in the year Errer and Lippok produced the music for the video installation Atrato by the Colombian Artist Fernando Aries in collaboration with SINFONÍA TRÓPICO an initiative that raises awareness about the loss of biodiversity and the risks of deforestation and climate change. Since than Errera and Lippok where more interested in those topics.

Using they unique way of combining percussion and electronics, Seeds they latest project, goes deeper into the field of nature, rhythm and harmonies exploring the complex relationships between nature and sound. 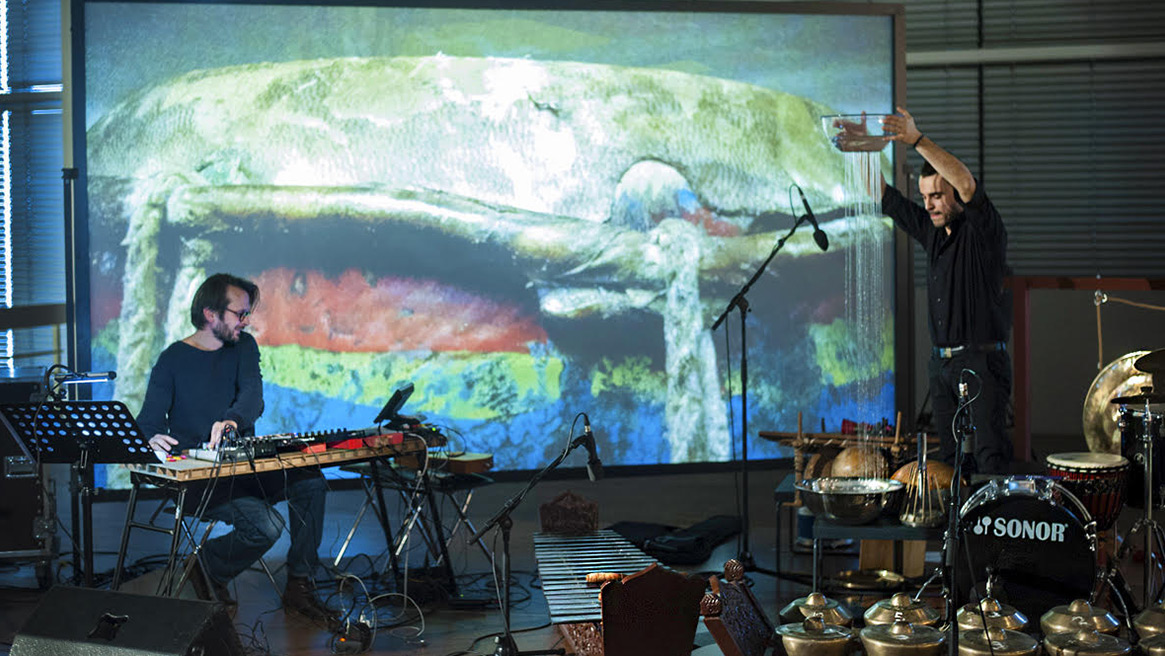